Shahean Mesdaghi is a Producer, Editor and Visual effects artist. He has started his mission to go into the film and tv industry in 2017.

Film makers that have influenced Shahean is the likes of James Cameron and the way his films are shot and the impact he has had on the film industry. 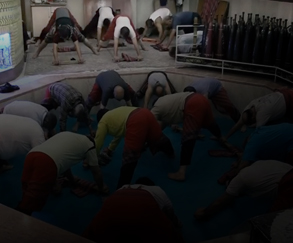 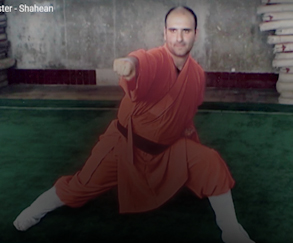 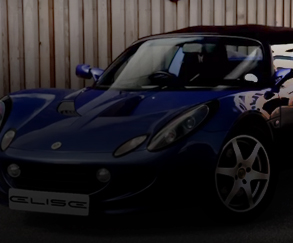 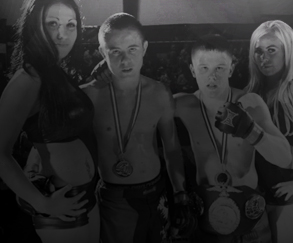 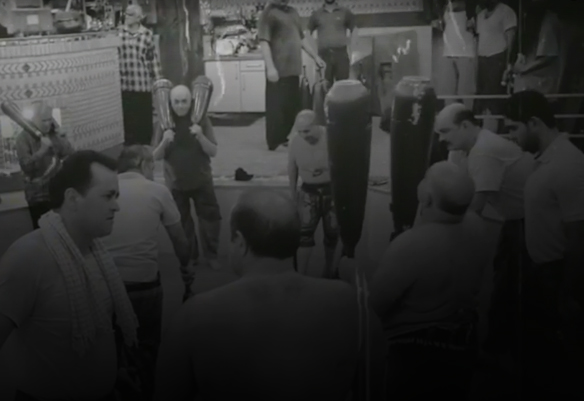 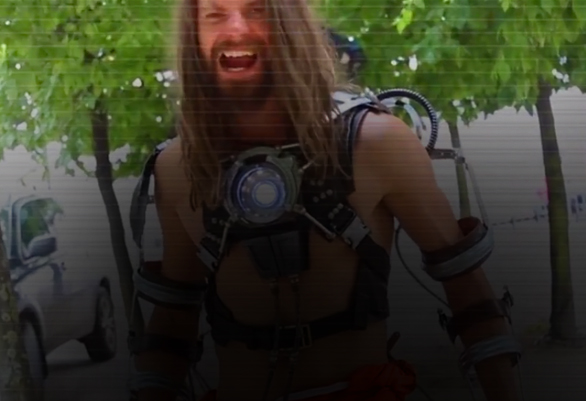 Feel Free to send me a message, I will get back to you as soon as possible.