Shahean Mesdaghi is a Producer, Editor and Visual effects artist.

Shahean Mesdaghi is a Producer, Editor and Visual effects artist. He has started his mission to go into the film and tv industry in 2017 after wanting to move away from the usual 9-5 job and wanting something more in life.

Film makers that have influenced Shahean is the likes of James Cameron and the way his films are shot and the impact he has had on the film industry. Shahean grew up watching and admiring Arnold schwarzenegger, Bruce Lee, Jackie Chan and Jet Li being a huge action fan. 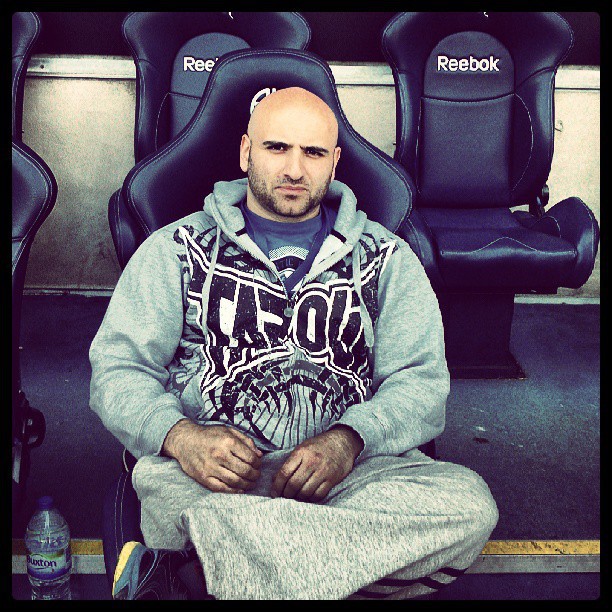 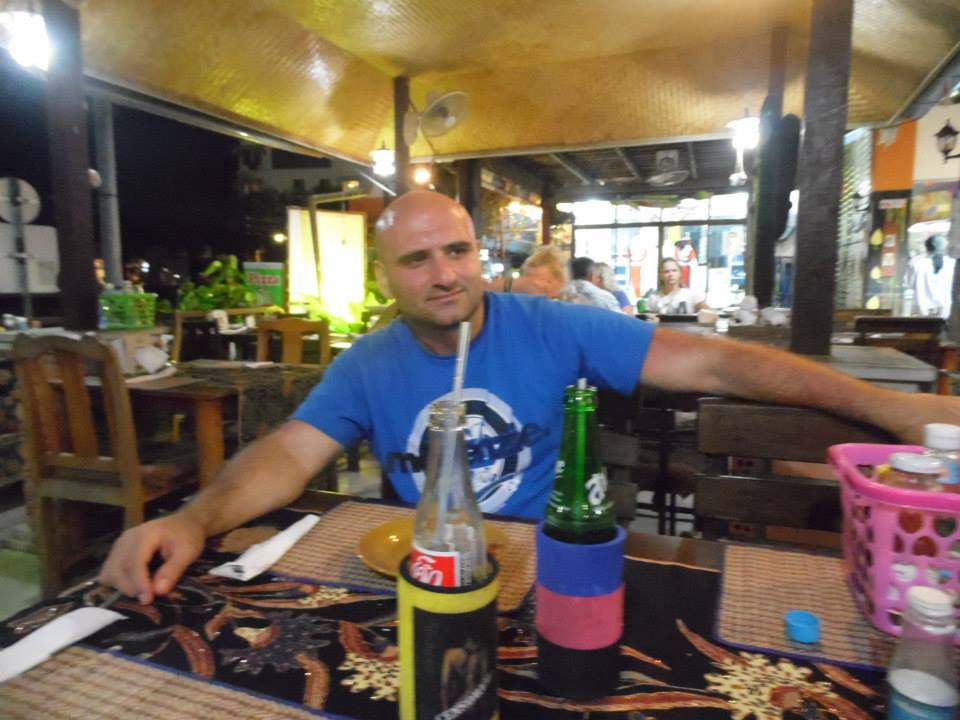 Shahean’s first experience in film production came in 2018 which was a student film and the screenplay was based around his own story that he envisioned, which he also Edited and completed the visual effects. After starting doing an MSc in Postproduction Shahean wanted a more of a hands-on approach and wanted to be deep in the production and for his first project wanted to have a say on the screenplay.

Shahean has been interested in Martial Arts for many years studying Lau Gar Kung Fu/Kickboxing, Muay Thai, Sambo wrestling and has competed at various competitions in K1, Kickboxing and Mixed Martial Arts. Shahean became a group leader in the Compass method and helped evolve the art that was created by Chris Crudelli and was honored with the 2018 black belt hall of fame award. 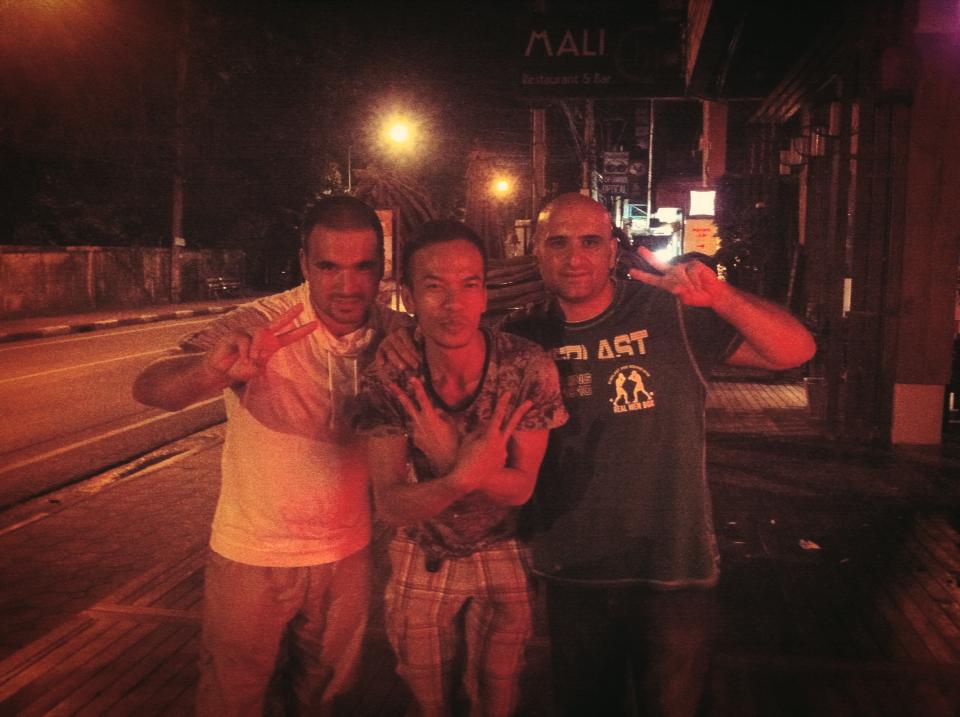